“This Producer Price Index data represents another positive development on the inflation front,” said ABC Chief Economist Anirban Basu. “However, this is both good and bad news. Recent consumer and producer price releases indicate that inflation is fading, though it remains well above the Federal Reserve’s 2% target. Should inflation continue to abate, the Federal Reserve may be able to stop increasing interest rates sooner than anticipated. Interest rate-sensitive segments like real estate and construction would be among the primary beneficiaries. Contractors are currently maintaining their longest backlog since 2019, according to ABC’s Construction Backlog Indicator.

“But the decline in input prices may also be a reflection of spreading economic weakness, both in the United States and other parts of the world,” said Basu. “Moreover, there could be bad news on inflation in the months ahead. War continues in Eastern Europe and the commodity use-intensive Chinese economy is in the process of reopening. Though there is evidence of improving supply chain functioning and moderation in input prices, contractors should not be tempted into complacency.” 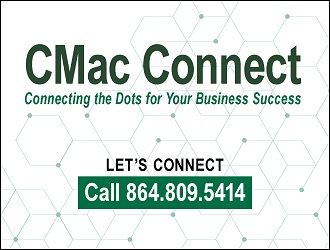 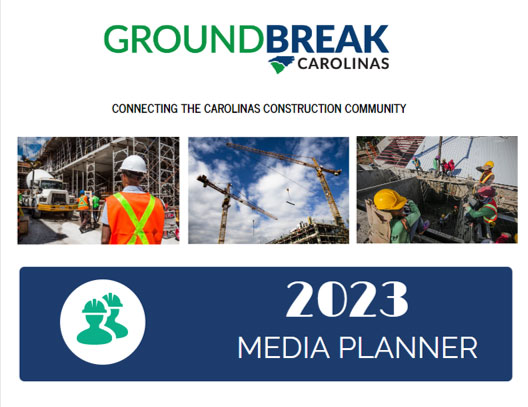